The leagues are based on a season (of which the entire history of previous seasons and charts can be viewed), and a squash points based system. The league can be setup up so that teams play each other once only, or twice per season (e.g. home and away). They can also be setup so if they are away they can avoid a season and stay in the same division when they return (for instance box leagues).

An administrator first creates the squash league and then invites all the players into the competition via email (or facebook) through the site. They can then sort and order the players into divisions of arbritrary size using a drag and drop tool. If the divisions are large enough the administor can also set the promotion and relegation zone. Once the end date has been set, the league can be started. The players can then arrange matches through the site and make bookings for the courts on the wotscore calendar and enter the results. The software will automatically do the points calculation and perform promotion and relegation at the end of the season. 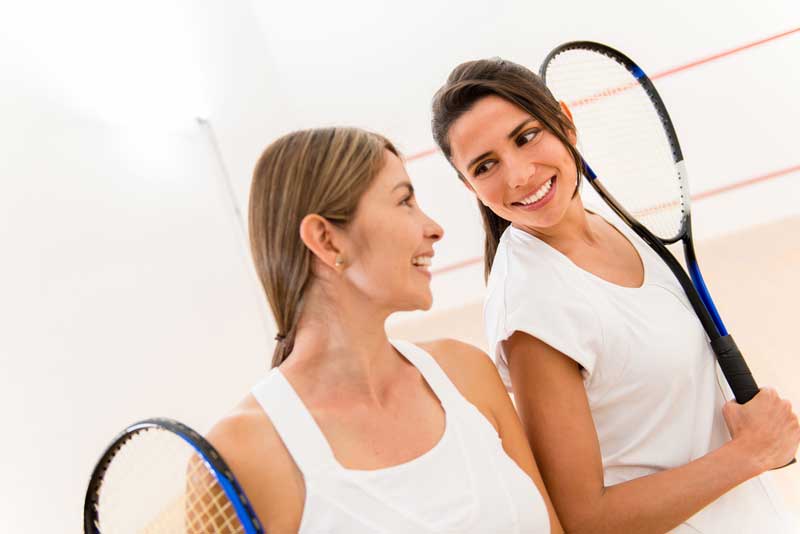 We will explain how the points for a squash league are calculated. The table shows how points are awarded for the game score.

This is the typical points allocation in wotscore. This can be changed, so please contact us if you require an alternative points award scheme.